Racism in the work place 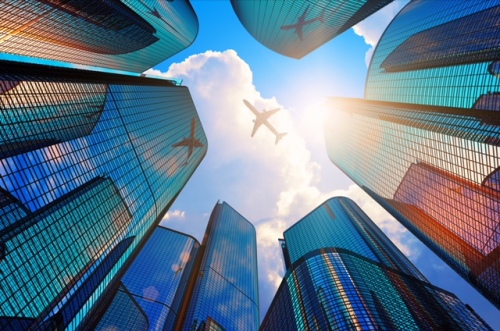 Growing up in a small town and having dealt with racism from a young age; I felt as if getting a degree would prove that I deserve to sit with the top dogs and that would be the end of me experiencing racism.

But I was sadly mistaken. I have experienced racism at 3 out of the 4 jobs I have had since graduating. I never dealt with it head on. I would just apply for other jobs and pray that the next job would be different. Thinking of reporting people for the comments they said was never an option for me as they were managers or supervisors.

Until I had the 3rd person who said a racist comment and I broke down. At this point I was done with running. I reporte d it and it was dealt with. But since then I have been dealing with covert racism. Being the only black person in a department of over 100 people has not been easy. I have not always received the same opportunities as my colleagues. But I never gave up. I might have my melt down for a few hours or days. But I knew I had to work twice as hard as a white person to even get recognition. I have a degree that relates to my occupation and have paid over a £1,000 for courses just to be recognised. Yet, my colleagues never had to pay for those courses.

The truth of the matter is, it has taken centuries for prejudicial thoughts to be embedded in people’s heads. And it will take the same amount of time to get rid of it. That does not excuse it or make it right. All, you can do is work hard and never give up. You should not have to accept being mistreated. Stand up for yourself, no matter what. Do not suffer in silence!