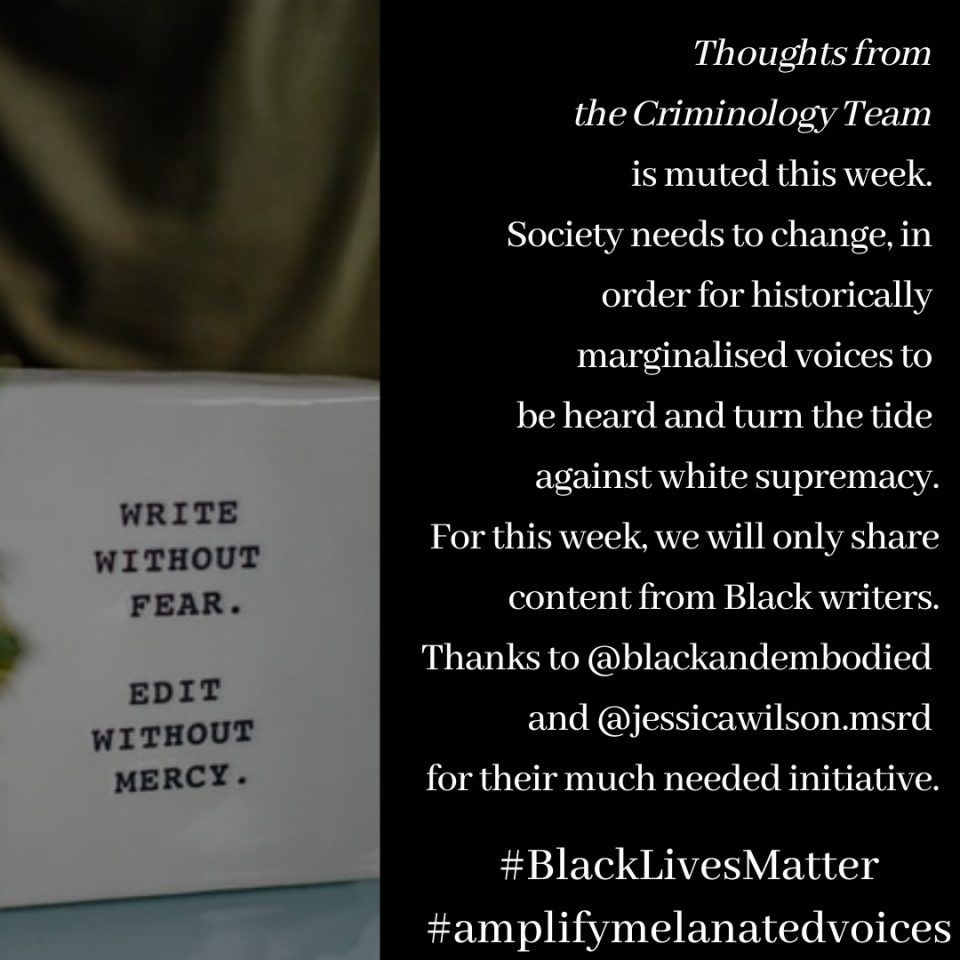 Dr Diepiriye S. Kuku-Siemons earned his PhD in Sociology at Delhi University (2011). He joined the University of Northampton in 2012, where he is currently a Senior Lecturer in International Business, and is on sabbatical in Hanoi. He has also been a visiting lecturer in business ethics and cross-cultural management at FH-Aachen, Germany and ESDES Lyon, France (2015-17). Diepiriye is from Louisville, Kentucky and avidly follows American media and political history. His current research areas are popular culture; Artificial Intelligence in society; Engaged Pedagogy, Intersectionality; Sustainability.

Diepiriye previously worked in international development: In Delhi, he worked with several community-based and international development organisations (Oxfam, UNAIDS, USAID) organisations. While earning his MPH in International Heath and Development at Tulane University’s School Public Health and Tropical Medicine (2003), he interned at the Institute for Human Rights in Colombo and spent a semester studying health systems management at the ASEAN Institute for Health Development at Mahidol University in Bangkok. His first graduate posting was with the Peace Corps, where he worked with a local cooperative and taught ESL in rural Mali (1997-99). He earned a B.A. in Biochemistry and Africana studies from Oberlin College (1997). Diepiriye loves to dance.