Home » Beyond Justice » Reflections from a Pilot

Reflections from a Pilot 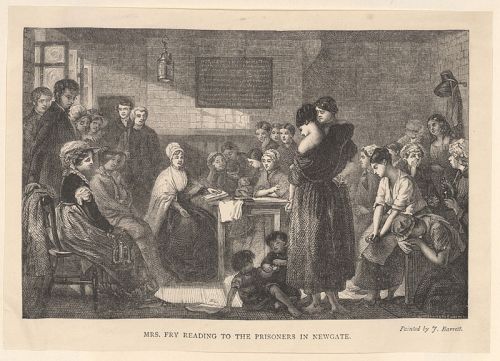 Firstly, I would like to apologise for the use of the first person. I have made an entire career of telling my students to use the third person. However, writing a blog is generally informal and a bit more personal.
Throughout my years in academia there are a number of things I continue to find incredibly edifying; transferring research interests into teaching is one of them, even better when that is done outside of the traditional educational environment. The idea of education in prison is definitely not new, with roots in the old reformers (notably in the UK; Elizabeth Fry), with a clear focus on combating illiteracy. This was a product of penal policy that reflected a different social reality. In the 21st century, we  have to re-imagine penal policy, alongside education, which can cater for the changed nature of our world.
Our recent pilot, was designed to explore some new approaches to education in both the prison and the university* . The idea was to bring university students and prisoners together and teach them the same topics encouraging them to engage with each other in discussions. This was envisaged as a process whereby all participants would be equal learners; leaving all other identities behind. The main thinking behind the approach taken was predicated on universal notions; the respect for humanity and the opportunity to express oneself uninhibited among equals. With this in mind, teaching in prisons should not be any different to teaching at University, provided that all learners feel safe and they are ready to engage. In the planning stages, my concerns were primarily on the way equality could be maintained. In addition, the levels of engagement and the material covered were also issues that created some trepidation. The knowledge that this pilot would be the blueprint for the design of a new level 6 module made the undertaking even more exciting.
The pilot involved 9 hours of teaching in prison with additional sessions before and after in order to familiarise all learners with each other, the environment and the learning process. Through the three teaching sessions, we all observed the transformative effect of education. From early suspicion and reluctance among learners  to the confident elaboration of complex arguments. It took one simple statement to get the learning process going. This is when the pilot became a new lens through which I saw education, in prison with all my students, as a thriving learning environment.

*Some years ago I told a prison governor of a young offenders’ institution that the commonalities of our institutions were greater than the differences.  Before, you protest at the analogy, consider the points of reference: the age group in a young offenders is 18-21, they are living away from home, have to learn to live with others and are trying, in the process, to better themselves.  The obvious and significant difference is incarceration; the loss of freedom and the criminal identity that sticks onto them like the mark of Cain.

Like Loading...
By manosdaskalou in Beyond Justice, Crime and Punishment, Penology, Prison on March 3, 2017.
← Welcome to the Criminology Team’s blog (The Absence of) Technology in the Classroom →