Last night over dinner and drinks, I spoke about race in the classroom with two white, upper-middle-class gay educators. Neither seemed (able) to make any discernable effort to understand any perspective outside their own. I had to do 100% of the emotional labour, and got 0% of the emotional reward. It was very sad how they went on the attack, using both passive and active aggression, yet had the nerve to dismiss my words as ‘victimhood discourse’. This is exactly why folks write books, articles, and blogs like ‘Why I’m No Longer Talking to White People About Race’.

Worse, they both had experienced homophobia in the classroom, at the hands of both students and parents. Nonetheless, they had no ability to contribute to the emotional labour taking place as we spoke about race. Even worse, the one in charge of other educators had only 24 hours earlier performed the classic micro-aggression against me: The brown blur. He walked right past me at our initial meeting as I extended my hand introducing myself while mentioning the mutual friend who’d connected us because, as he said, he was “expecting” to see a white face. He was the one to raise that incident, yet literally threw his hands in the air, nodding his head dismissively as he refused any responsibility for the potential harm caused.

“I’m an adult,” I pled, explaining the difference between me facing those sorts of aggressions, versus the young people we all educate. This all fell on deaf ears. Even worse still, he’d only moments earlier asked me to help him understand why the only Black kid in one of his classes called himself a “real nigger.” Before that, he had asked me to comment on removing the N-word from historical texts used in the classroom, similar to the 2011 debate about erasing the N-word and “injun” from Huckleberry Finn, first published in 1884. According to the Guardian, nigger is “surely the most inflammatory word in the English language,” and “appears 219 times in Twain’s book.”

Again, he rejected my explanations as “victimhood.” He even kept boasting about his own colorblindness – a true red flag! Why ask if you cannot be bothered to listen to the answer, I thought bafflingly? Even worse, rather than simply stay silent – which would have been bad enough – the other educator literally said to him “This is why I don’t get involved in such discussions with him.” They accused me of making race an issue with my students, insisting that their own learning environments were free of racism, sexism and homophobia.

They effectively closed ranks. They asserted the privilege of NOT doing any of the emotional labour of deep listening. Neither seemed capable of demonstrating understanding for the (potential) harm done when they dismiss the experiences of others, particularly given our differing corporealities. I thought of the “Get Out” scene in the eponymously named film.

“Do you have any Black teachers on your staff,” I asked knowing the answer. OK, I might have said that sarcastically. Yet, it was clear that there were no Black adults in his life with whom he could pose such questions; he was essentially calling upon me to answer his litany of ‘race’ questions.

Armed with mindfulness, I was able to get them both to express how their own corporeality impacts their classroom work. For example, one of the educators had come out to his middle-school students when confronted by their snickers when discussing a gay character in a textbook. “You have to come out,” I said, whereas I walk in the classroom Black.” Further still, they both fell silent when I pointed out that unlike either of them, my hips swing like a pendulum when I walk into the classroom. Many LGBTQ+ people are not ‘straight-acting’ i.e. appear heteronormative, as did these two. They lacked self-awareness of their own privilege and didn’t have any tools to comprehend intersectionality; this discussion clearly placed them on the defense.

I say, 100% of the emotional labour and none of the emotional reward, yet this is actually untrue. I bear the fruits of my own mindfulness readings. I see that I suffer less in those instances than previously. I rest in the comfort that though understanding didn’t come in that moment, future dialogue is still possible. As bell hooks says on the first page in the first chapter of her groundbreaking book Killing Rage: Ending Racism: “…the vast majority of black folks who are subjected daily to forms of racial harassment have accepted this as one of the social conditions of our life in white supremacist patriarchy that we cannot change. This acceptance is a form of complicity.” I accept that it was my decision to talk to these white people about race.

I reminded myself that I had foreseen the micro-aggression that he had committed the previous day when we first met. A mutual friend had hooked us up online upon his visit to this city in which we now live. I doubted that she’d mentioned my blackness. Nonetheless, I had taken the chance of being the first to greet our guest, realizing that I am in a much safer space both in terms of my own mindfulness, as well as the privilege I had asserted in coming to live here in Hanoi; I came here precisely because I face such aggression so irregularly in Vietnam that these incidents genuinely stand out. 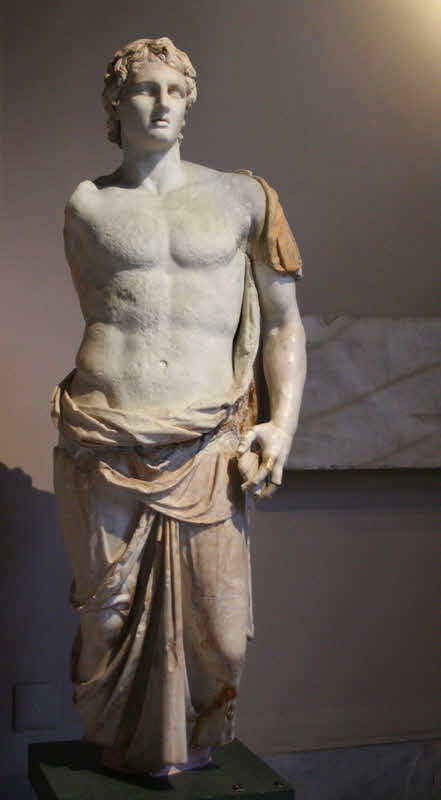 I remember this phrase from school, among with other ones about the importance of education in life.  Since then there have been several years but education is something that we carry with us and as such we take little memories of knowledge like pieces of a gigantic jigsaw that is our lives and put them together.  Experience is that glue that makes each piece of knowledge to stick at the right time whenever you want to find the words or feelings to express the world around us. Education plays such an immense part in this process because it give us these words that explain our world a little more clearly, precisely, deeply

This phrase had great resonance with me as I have never known my father and therefore I had no obvious person to relate this to or to have a way to express gratitude for living to anyone (obviously from my paternal family branch).  So for a very long time, I immerse myself in education. Teachers in and out of the classroom, living or dead, have left a trail of knowledge with me that defined me, shaped my thoughts and forge some intense memories that is now is my turn to share with my students.

Education has been my refuge, my friend  and a place of great discovery. Knowledge has that power to subvert injustice and challenge ignorance.  Arguably education comes in different guises and a formal school curriculum sometimes restricts the student into normatives of performance that relegates knowledge into bitesize information, easily digestible and reproduced. The question, of a fellow student of mine who asked, “sir, why do I need algebra?”  could have only be met from the bemused teacher’s response…”for your education”! Maybe I am romanticizing my own education and potentially forget that formal compulsory education is always challenging and challenged because of the purpose it is called to play.

Maybe this is why, what I consider of value in education, I have always attributed to my own journey, things that I read without being in any curriculum, or discussions I had with my teachers that took us away from the strict requirements of a lesson plan.  The greatest journey in education can start with one of the most basic of observations, situations, words that lead to an entire discussion on many complex ideas, theories and perspectives. These journeys were and are the most rewarding because you realise that behind a question is the accumulated human curiosity spanning the entire history of life.

One of the greatest places for anyone to quench this thirst for learning is the University. In and out of the classroom knowledge is there, ready to become part of a learners’ experience.  It is not bestowed in the latest gadget or the most recent software and other gimmicky apparatus but in the willingness to dwell into knowledge, whether it is reading late in the library or having a conversation with fellow students or a tutor (under a tree as one of my students, once professed).  Perhaps my trust in education is hyperbolic even obstinate but as I see it, those of us who have the choice, can choose to live or to live well. For the first, we can carry on existing, but for the latter the journey of knowledge is neither a short one nor one that comes easy but at least it will be rewarding.