The logic of racism 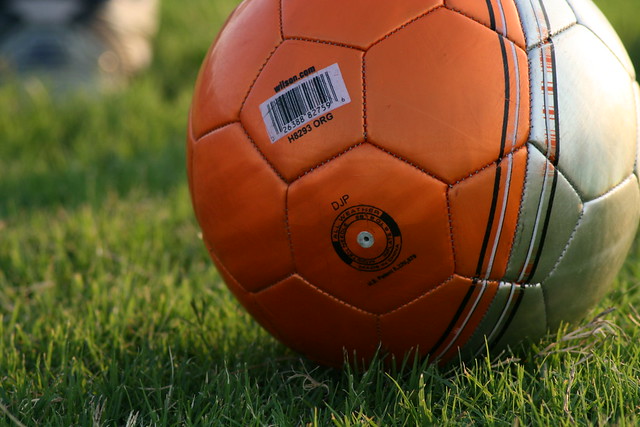 A few weeks ago, Danny Rose the Tottenham and England footballer was in the headlines for all the wrong reasons.  He indicated he couldn’t wait to quit football because of racism in the game.  He’s not the only black player that has spoken out, Raheem Stirling of Manchester City and England had previously raised the issue of racism and additionally pointed to the way the media portrayed black players.

I have no idea what its like to be subjected to racist abuse, how could I, I’m a white, middle class male?  I have however, lived in and was for the best part of my life brought up in, a country dominated by racism.  I lived in South Africa during the apartheid regime and to some extent I suppose I suffered some racism there, being English, a rooinek (redneck) but it was in the main limited to name calling from the other kids in school and after all, I was still white.  There was some form of logic in apartheid; separate development was intended to maintain the dominance of the white population.  Black people were viewed as inferior and a threat, kaffirs (non-believers) even though the majority were probably more devout than their white counterparts.  I understand the logic of the discourse around ‘foreigners coming into this country and taking our jobs or abusing our services’, if you are told enough times by the media that this is the case then eventually you believe.  I always say to colleagues they should read the Daily Mail newspaper and the like, to be informed about what news fables many of the population are fed.

I understand that logic even though I cannot ever condone it, but I just don’t get the logic around football and racism. Take the above two players, they are the epitome of what every footballing boy or girl would dream of.  They are two of the best players in England, they have to be to survive in the English Premiership.  In fact, the Premiership is one of the best football leagues in the world and has a significant proportion of black players in it, many from other parts of the world.  It is what makes the league so good, it is what adds to the beautiful game.

So apart from being brilliant footballers, these two players are English, as English as I am, maybe more so if they spent all of their lives in this country and represent the country at the highest level. They don’t ‘sponge’ off the state, in fact through taxes they pay more than I and probably most of us will in my lifetime.  They no doubt donate lots of money to and do work for charities, there aren’t many Premiership footballers that don’t. The only thing I can say to their detriment, being an avid Hammers fan, is that they play for the wrong teams in the Premiership.  I’m not able to say much more about them because I do not know them.  And therein lies my problem with the logic behind the racist abuse they and many other black players receive, where is that evidence to suggest that they are not entitled to support, praise and everything else that successful people should get. The only thing that sets them aside from their white fellow players is that they have black skins.

To make sense of this I have to conclude that the only logical answer behind the racism must be jealousy and fear. Jealousy regarding what they have and fear that somehow there success might be detrimental to the racists. They are better than the racists in so many ways, and the racists know this.  Just as the white regime in South Africa felt threatened by the black population so too must the racists* in this country feel threatened by the success of these black players.  Now admit that and I might be able to see the logic.

*I can’t call them football supporters because their behaviour is evidence that they are not.

The not so beautiful game? 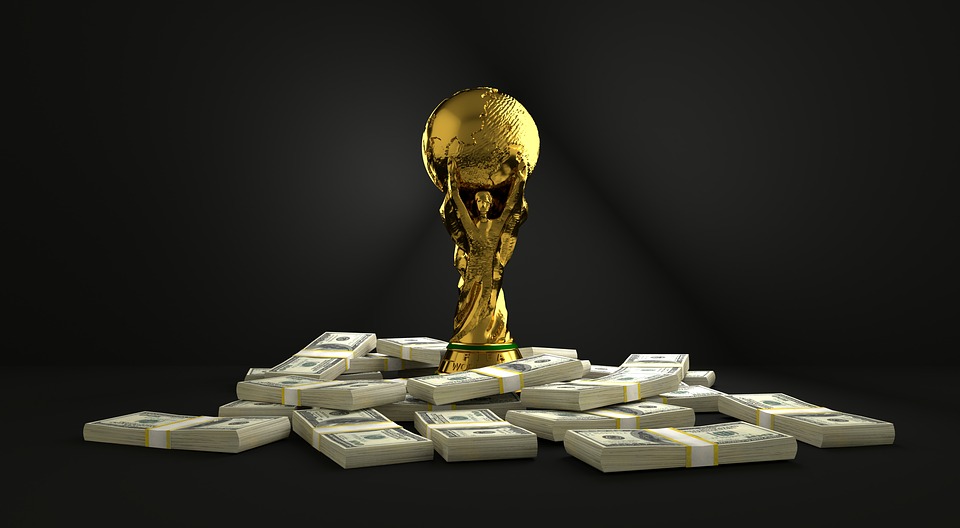 The country is in the middle of “World Cup Fever”. At the time of writing, England play Sweden in a quarter final match tomorrow that if successful would see them through to a World Cup semi-final for the first time since Italia 90. We all know what happened next; the so called Gazza semi-final ending in tears. There is a large caveat though to this current wave of football fever. I suspect my friends north of the border are not sharing this fever in the way people are in England given the historic rivalry associated with one of the oldest international contests on a football pitch.  That set aside, which is difficult when one is married to a Scot, as a dedicated football supporter the World Cup in Russia has, thus far, been a roaring success. It is probably the best tournament that I can remember watching for all sorts of reasons. Established football nations with a pedigree such as Holland and Italy failed to qualify and the so called “lesser” nations have been punching above their football weight in knocking out pre-tournament favourites Germany and Argentina. It is according to the vast majority of media reports a fantastic spectacle. Everyone seems to have forgotten the political disquiet about awarding the tournament to Russia in the first place with on-going concerns about their recent sporting track record and their place generally on the world’s political stage. I suspect even in Ukraine we are all entranced by the festival unfolding before our very eyes on our television screens each day. Football at Russia 2018 is indeed the beautiful game.

Scratch the surface however and things are perhaps not so beautiful. Any quick google search of the terms football and crime will yield a plethora of news stories, documentaries and other media. The major headline is always hooliganism which has dogged football for years. At its height in the UK in the 1970s  the establishment response to this was robust with reference to legislative change, new criminal offences and the re-construction of football grounds to be hooligan proof. Hillsborough changed all that. Not immediately because the hooligan narrative was pervasive throughout the initial reporting, police response, subsequent enquiries and reports. A future blog will explore Hillsborough and the fall out in much more detail. For now let’s return to the World Cup. The hooligan narrative was certainly played out in the run up to the tournament with media reports of the dangers posed by staging it in Russia. By and large this has not materialised, but it must be clear that hooliganism and violence are never far away when passions run high but let’s hope it stays away. The other term which crops up in the google search is corruption and FIFA as the lead organisation has over the past years never been too far away from claims and counter claims about corruption linked to  financial irregularity, bribing of officials in an attempt  to win the right to stage the tournament, tax issues and ticket touting. Indeed the evidence suggests that financial irregularity appears to be rife from the top to the bottom of the football organisational structure. This has affected clubs as diverse as Juventus, Leeds United, Hartlepool and Glasgow Rangers. Football is a global business and the financial rewards are immense. The consequences are far reaching for clubs, organisations and the very game itself. I would argue that negativity around the financial implications of football has driven a wedge between club, country and the ordinary fan. Many have become disillusioned with the game.

However, despite the concerns about Russia 2018 and Qatar 2020 something about the actual tournament, the teams competing and the players themselves has changed in many peoples’ minds over the past three weeks. It looks like the ordinary fan is reconnecting. The England team, young and inexperienced they may be but they are social media savvy and have shown that they are also fans of the game and not aloof from the rest of us who marvel at how they and others play. I have even heard die hard Scottish fans remark that they are finding it hard to dislike the England team. Now that is a turn up for the books. The beautiful game may well be a terrible beauty to quote to W. B. Yeats but let’s revel in the current beauty. If anyone is in doubt about the game’s beauty take a look at Brazil’s fourth goal in the 1970 final against Italy. Scored by Carlos Alberta but crafted like a fine poem by the rest of the team. It is magical and my personal World Cup favourite moment.

So as we venture into the final rounds of this year’s World Cup we can all enjoy this international festival of football and hope that things are genuinely starting to change. Success on the pitch means everything and has such an impact on the country as a whole. By the time you read this that fever I mentioned at the start might have been ratcheted up or indeed may have dissipated.  As a confessed Republic of Ireland fan I have to admit I’m quietly enjoying England’s success to date and secretly wish them well.