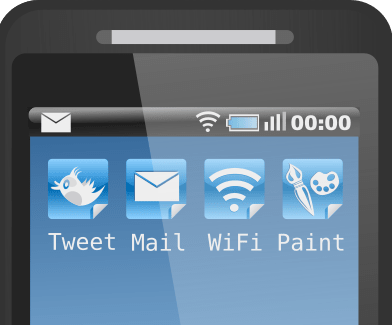 In October the Citizens Advice Bureau published a report about overcharging by mobile phone companies for mobile phones (CAB 2017).  In short, a mobile phone contract usually includes the price of the mobile phone as well as the service.  ‘Many people take out a mobile phone contract with the cost of the new handset included in the overall price of the fixed term deal – the majority of which are paid off on a monthly basis for a period of 2 years’ (CAB 2017).  The companies often notify the consumer that the contract is coming to an end and offer an upgrade and new contract. If you are too busy or forgetful or naïve and leave the contract running, you will continue to pay for the phone even though it is paid up.  According to CAB this can be as much as £38 a month.

Now consider this scenario, you enter a shop and hand over £10 for goods purchased and receive change for £20.  Realising the mistake, you pocket the money despite having knowledge of the mistake.

“(1)  A person is guilty of theft if he dishonestly appropriates property belonging to another with the intention of permanently depriving the other of it; and “thief” and “steal” shall be construed accordingly.

(2)  It is immaterial whether the appropriation is made with a view to gain, or is made for the thief’s own benefit.

Section 5 is also very clear in defining whether property belongs to another and subsection 4 states:

In the case of the wrong change being provided at the shop, it is very clear that theft has occurred.  So why not so for mobile phone overcharging?  It is clear that you have handed over more money than you should through your bank account and this is an error, unless of course you wanted to pay more for your phone than it’s worth. The company keeps the money, knowing that they have overcharged you. Does that not sound like theft too?  I don’t think a contract is worded in such a way that you give permission to be overcharged, nor can the company rely on the fact that the contract represents the whole package, otherwise how else would they maintain a pricing differentiation between different models? Maybe they can argue that all transactions are automated and therefore nobody forms any intent. To the latter I would suggest to those that are overcharged, ask for your money back from a person in the company and when they refuse…. Is it good business or theft?