(In)Human Rights in the “Compliant Environment” 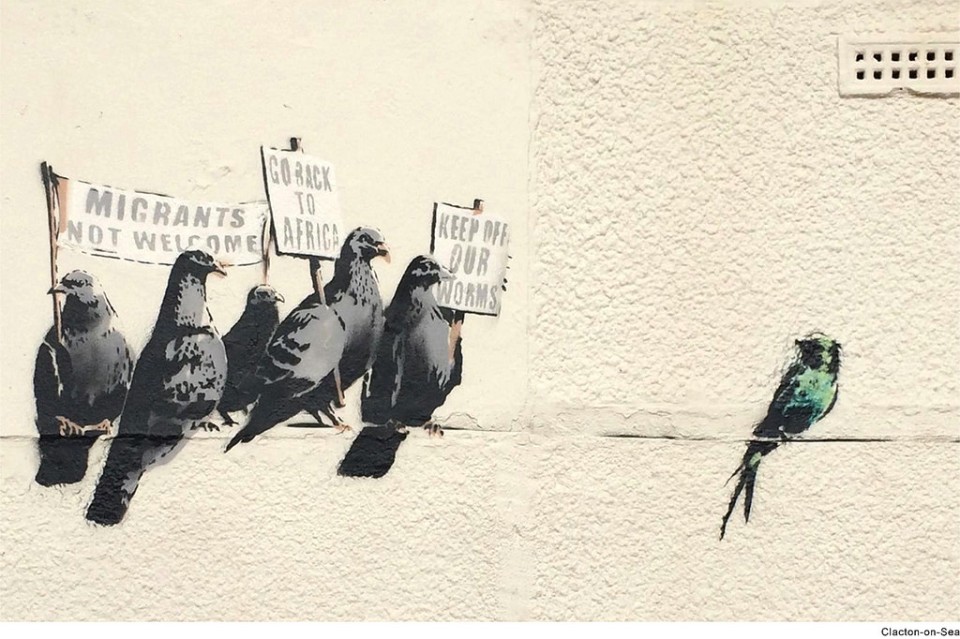 In the aftermath of the Windrush generation debacle being brought into the light, Amber Rudd resigned, and a new Home Secretary was appointed. This was hailed by the government as a turning point, an opportunity to draw a line in the sand. Certainly, within hours of his appointment, Sajid Javid announced that he ‘would do right by the Windrush generation’. Furthermore, he insisted that he did not ‘like the phrase hostile’, adding that ‘the terminology is incorrect’ and that the term itself, was ‘unhelpful’. In its place, Javid offered a new term, that of; ‘a compliant environment’. At first glance, the language appears neutral and far less threatening, however, you do not need to dig too deep to read the threat contained within.

According to the Oxford Dictionary (2018) the definition of compliant indicates a disposition ‘to agree with others or obey rules, especially to an excessive degree; acquiescent’. Compliance implies obeying orders, keeping your mouth shut and tolerating whatever follows. It offers, no space for discussion, debate or dissent and is far more reflective of the military environment, than civilian life.  Furthermore, how does a narrative of compliance fit in with a twenty-first century (supposedly) democratic society?

The Windrush shambles demonstrates quite clearly a blatant disregard for British citizens and implicit, if not, downright aggression.  Government ministers, civil servants, immigration officers, NHS workers, as well as those in education and other organisations/industries, all complying with rules and regulations, together with pressures to exceed targets, meant that any semblance of humanity is left behind. The strategy of creating a hostile environment could only ever result in misery for those subjected to the State’s machinations. Whilst, there may be concerns around people living in the country without the official right to stay, these people are fully aware of their uncertain status and are thus unlikely to be highly visible. As we’ve seen many times within the CJS, where there are targets that “must” be met, individuals and agencies will tend to go for the low-hanging fruit. In the case of immigration, this made the Windrush generation incredibly vulnerable; whether they wanted to travel to their country of origin to visit ill or dying relatives, change employment or if they needed to call on the services of the NHS. Although attention has now been drawn to the plight of many of the Windrush generation facing varying levels of discrimination, we can never really know for sure how many individuals and families have been impacted. The only narratives we will hear are those who are able to make their voices heard either independently or through the support of MPs (such as David Lammy) and the media. Hopefully, these voices will continue to be raised and new ones added, in order that all may receive justice; rather than an off-the-cuff apology.

However, what of Javid’s new ‘compliant environment’? I would argue that even in this new, supposedly less aggressive environment, individuals such as Sonia Williams, Glenda Caesar and Michael Braithwaite would still be faced with the same impossible situation. By speaking out, these British women and man, as well as countless others, demonstrate anything but compliance and that can only be a positive for a humane and empathetic society.